Skip to content
Advanced route of 118km. Sa Calobra is a world famous climb because of its stunning location and degree of difficulty. With accumulated climbing of 2590m the ride begins in the village of Santa María and takes us to the town of Bunyola after which we take the first ascent to Coll de Sóller at 480m. Descending back to sea level to the town of Soller, one of the most beautiful regions of Mallorca. From Port Soller we begin the longest climb on the island of 14.5km up Puig Major to 900m while passing through the quaint mountain villages of Fornalutx and Biniaraix. Once at the top, we enter a tunnel and begin a descent for several kilometers before turning left for Sa Calobra and a short 2.5km climb to Coll dels Reis at 700m where we descend the10km to sea level and Sa Calobra. The only way out is back up the 10km climb at an avergae of 7.2%. with some sections at 12%. At the top we return on to the undulating MA-10 until we reach the Coll de Sa Batalla at 650m near Lluc Monastery. Here we begin the 8km descent to the town of Caimari, where we take the Camí des Raiguer for the last 20km of mainly flat road back to Santa María.
E-BIKE 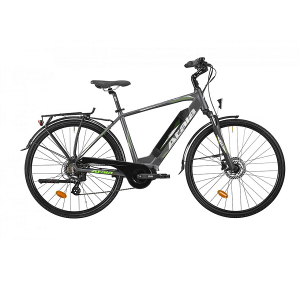 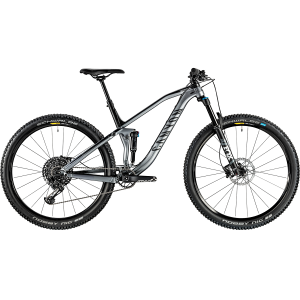 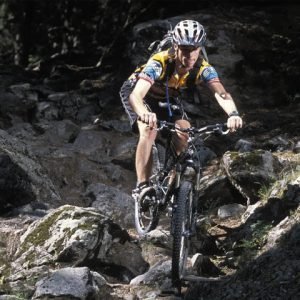 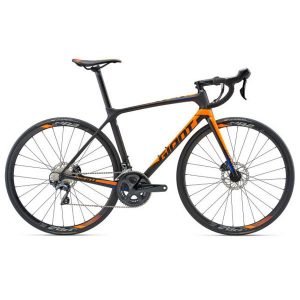 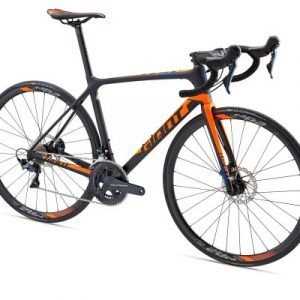